Exhibition opening: Thursday, 28 May at 5 pm in the Wendelinskapelle, Weil der Stad.
Opening hours: Thu and Fri 4 p.m. to 7 p.m., Sat and Sun 11 a.m. to 5 p.m.
Finissage with all the works created can be seen on 3 and 4 October at 5 p.m. in Badtorstr.18 Kunstzeichnen von K.Fabelova in Weil der Stadt

CAMERA OBSCURA
is a dark room with a hole in the wall. On the opposite side, a scaled-down and upside-down image of the surroundings is created. If there is photographic paper coated with silver bromide, you can record this image, which is then called a pinhole camera – the simplest camera.

Already 1000 years ago, the Arab Alhazen used such a device to observe solar eclipses, Aristotle also recognised the principle, but it is Johannes Kepler who fully explains the functioning of the “camera obscura”, the pinhole camera, in his work Astronomiae Pars Optica published in 1604.
So the project “EDITION – Weil der Stadt 100/2015” which starts on 28 May in the Wendelinskapelle is also a tribute to the famous astronomer.

There are exactly one hundred pinhole cameras for one hundred photographs in this special edition. Anyone who purchases one can take a long-exposure picture of any object in Weil der Stadt. The exposed original will then be digitised by P. Zajfert and added to the edition – with a short text about the place and origin of the work if desired.
The edition has already been created, and the first works can already be seen: Projekte / Weil der Stadt 100/2015

Some views of Weil der Stadt in large format will be on display in the chapel, alongside small formats from “THE 7th DAY”. 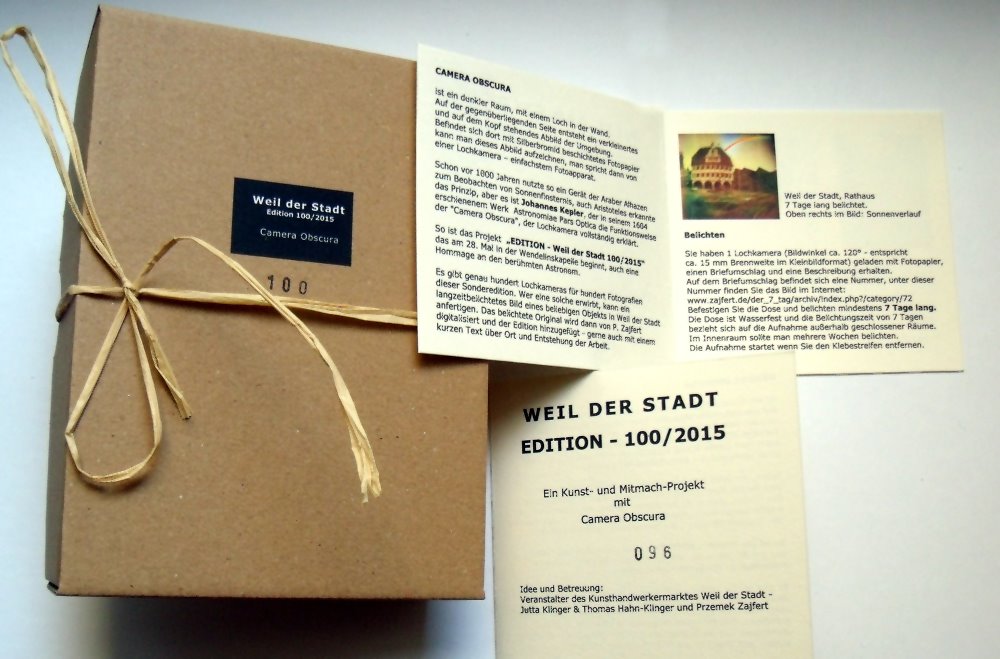 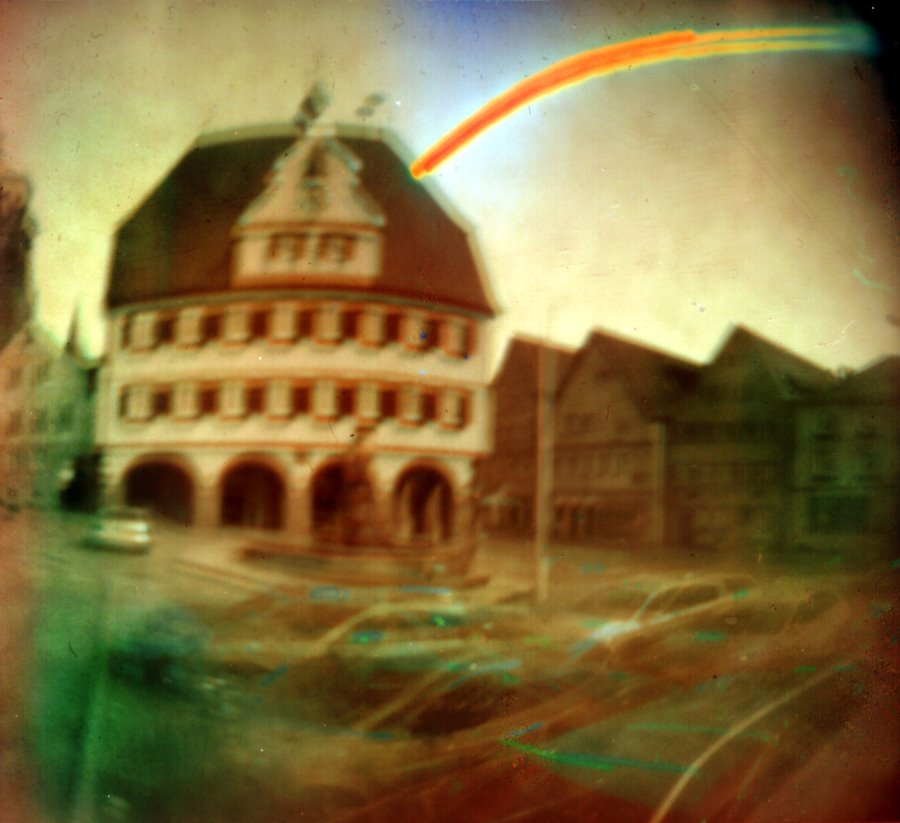 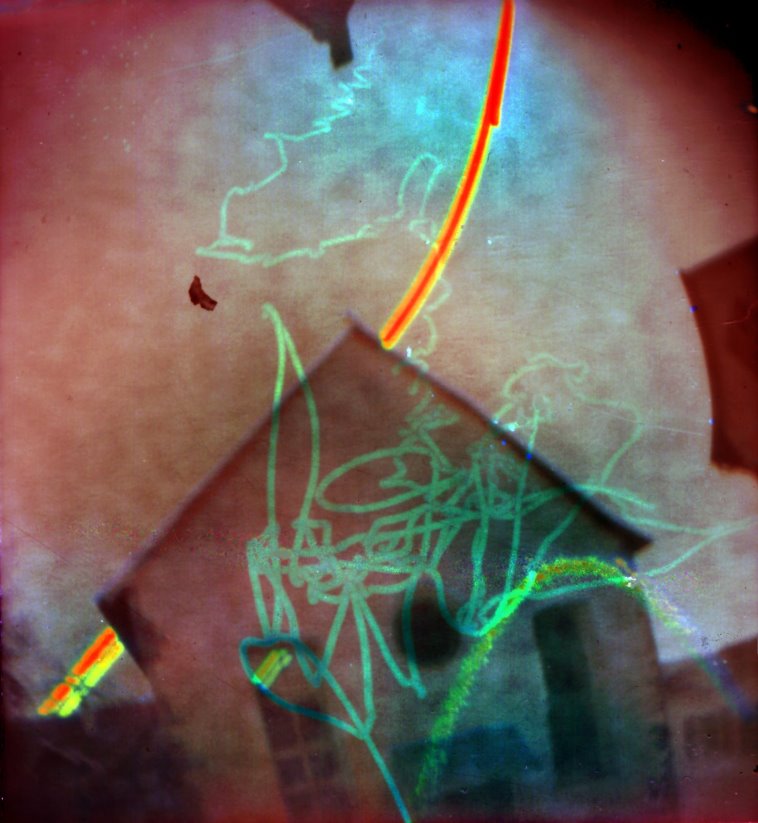 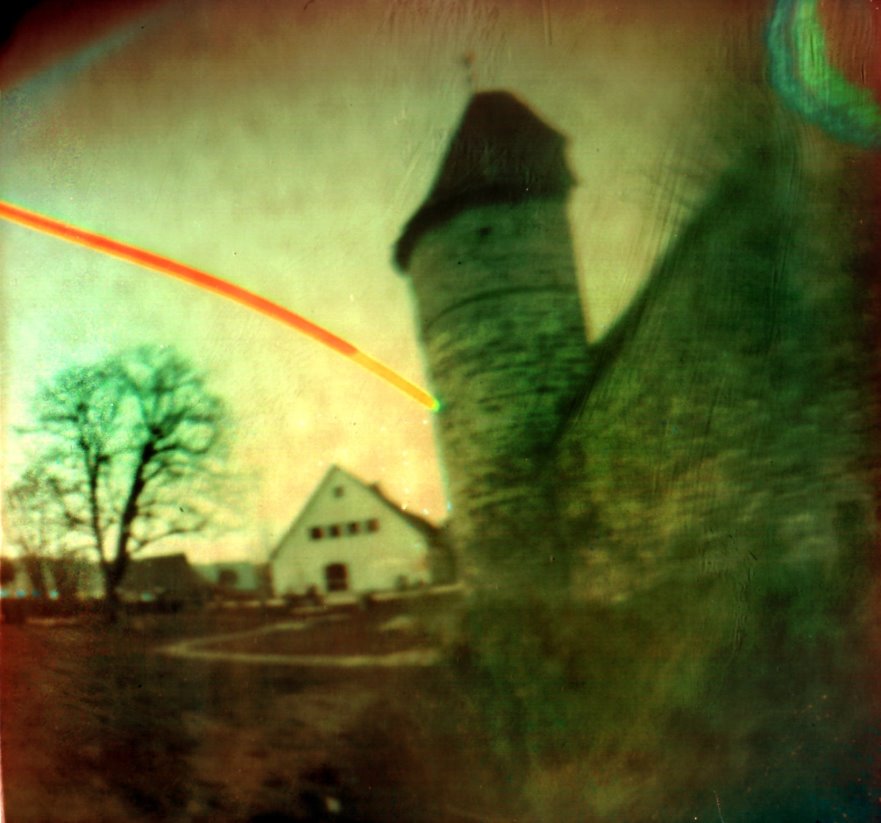 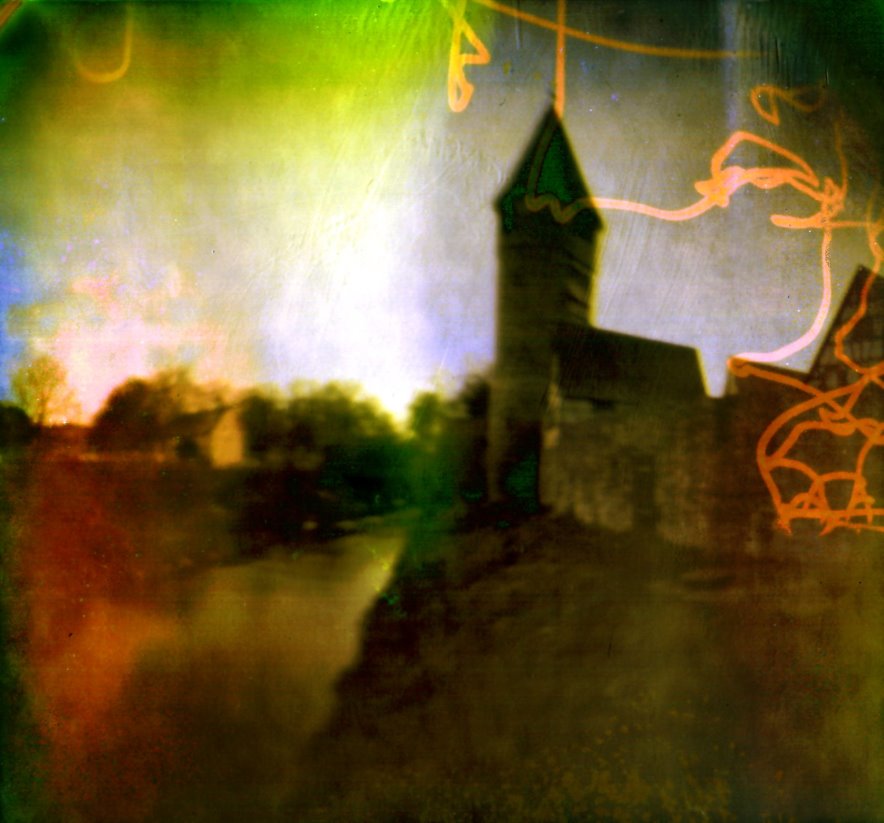 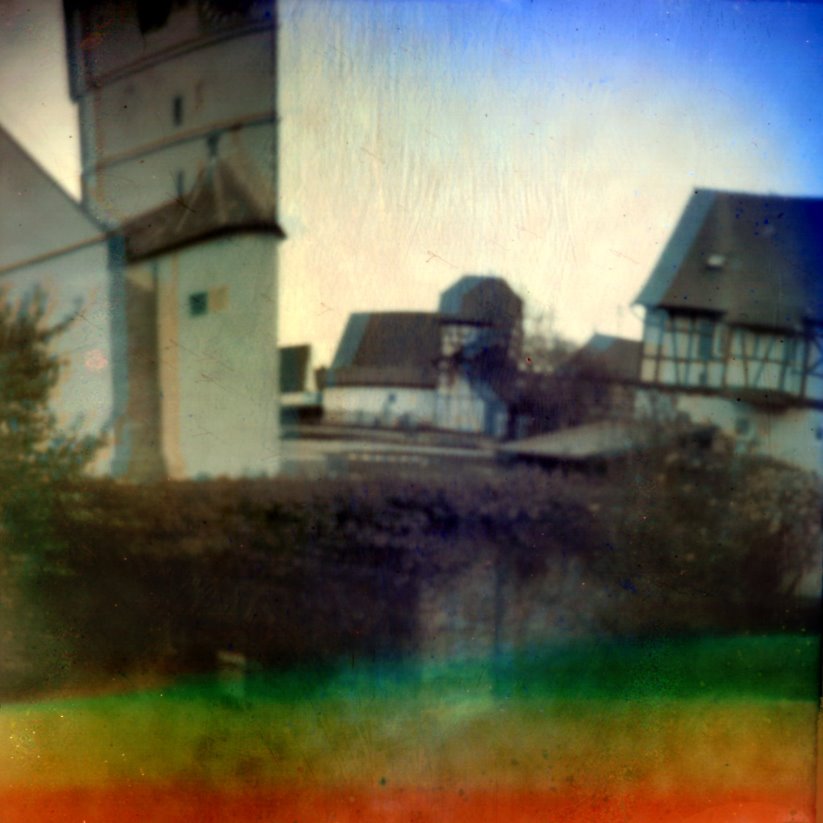