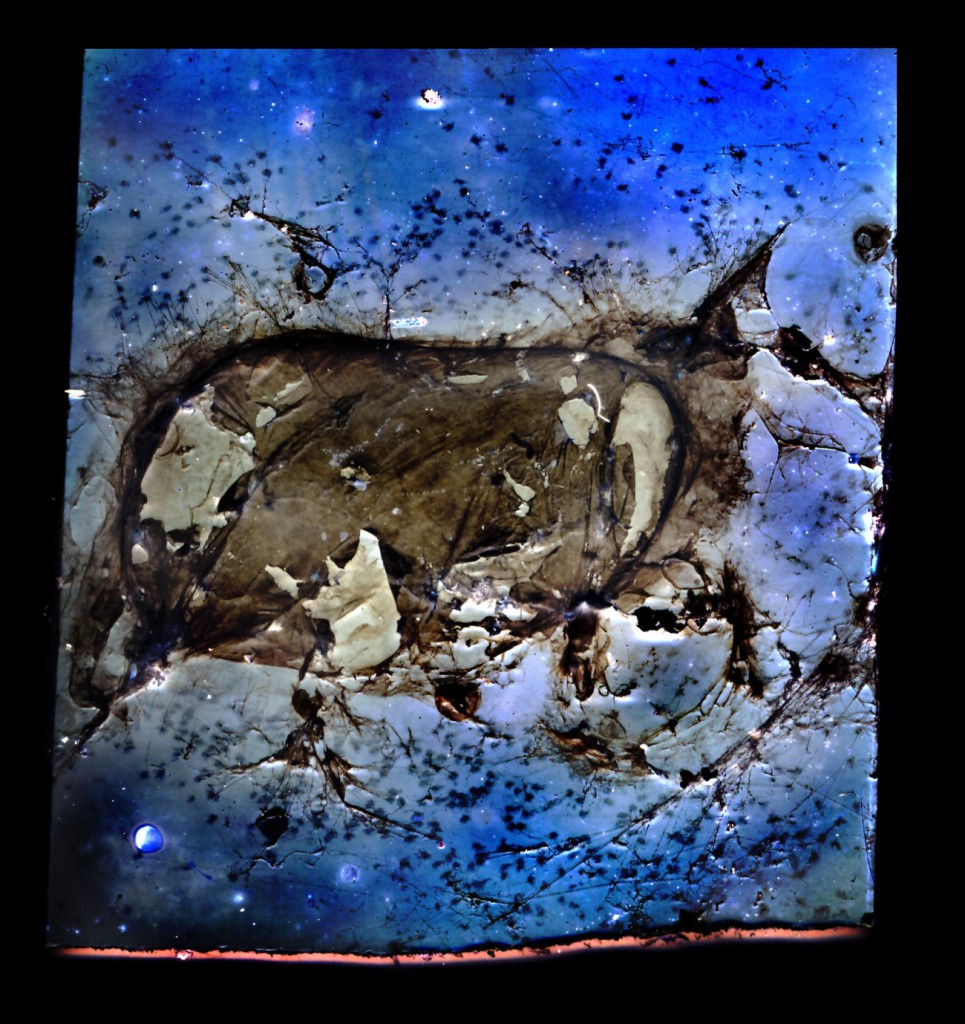 I discovered this camera by coincidence. It was fixed on a tree on the Münchner Freiheit for 8 years. Normally I leave the cameras there just for a year, but i forgot this camera there over 8 years ago. In this time the hole of the camera got bigger. (Probably the work of a bird). There was also a spider living inside. The photo was not just the work of the sun, but also the work of a spider and a bird. Joseph Nicéphore Niépce would call it „photografies of the nature“. 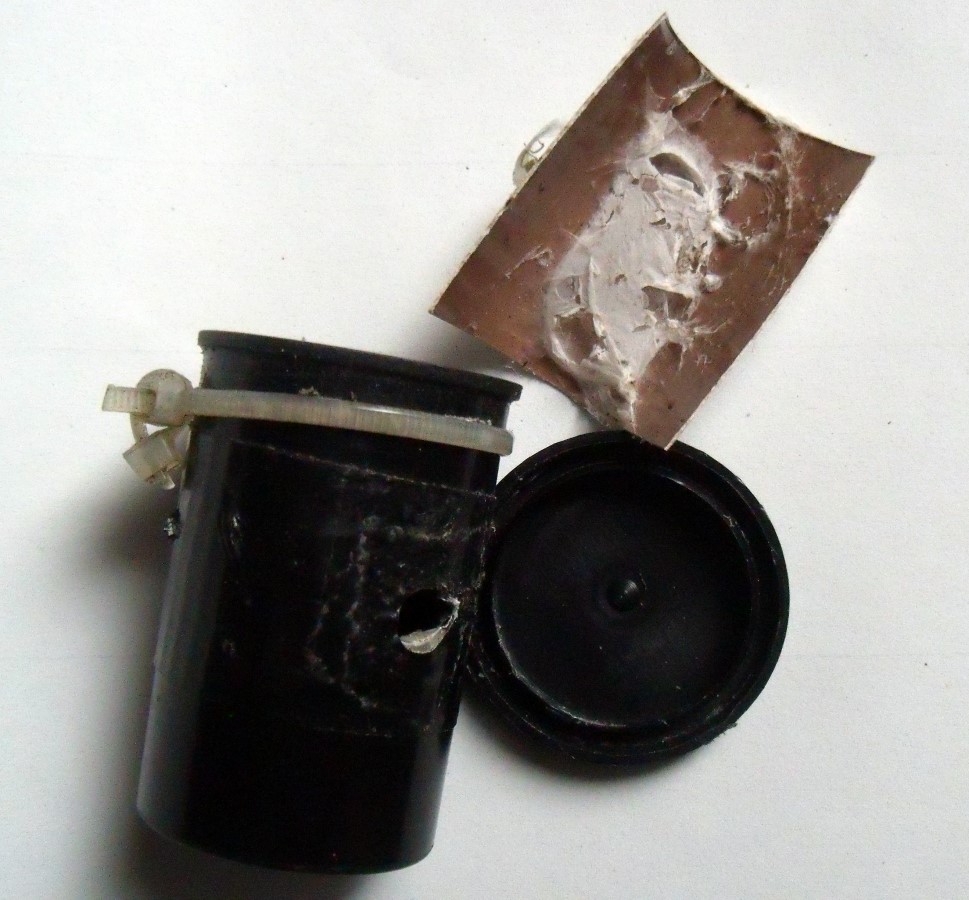 Pinhole camera with the negative immediately after being removed from a tree on the Münchner Freiheit in Munich, December 2016 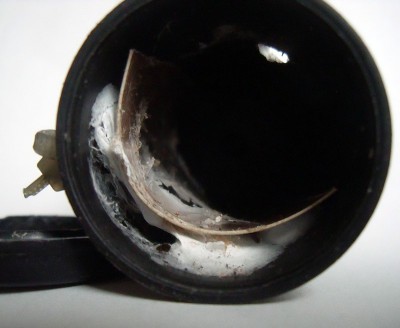 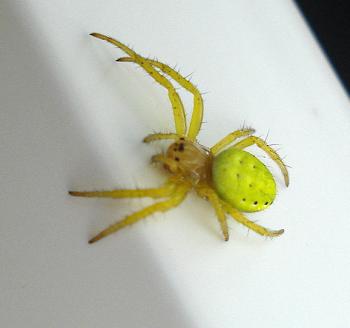