“Miror of Timet” is the second album by Hawelka. You hear blues and polka, psychedelic and 60s – familiar ingredients, newly mixed. What does it sound like? Like a road trip to Eastern Europe, with Jim Morrison on the passenger seat and a bottle of schnapps in the glove compartment. The album is released on vinyl and as a CD digipak. The album was recorded from August to December at Experience Musik in Stuttgart and produced by Johnny Park and Hawelka. Mastering: Gabston. The photos are by Stuttgart’s pinhole photographer Przemek Zajfert.”

For the Hawelka album “Mirror of Time”, Przemek Zajfert made pinhole camera photos in two sessions. This documentary shows the photo shoots and visits Przemek Zajfert in his studio where he develops the images. 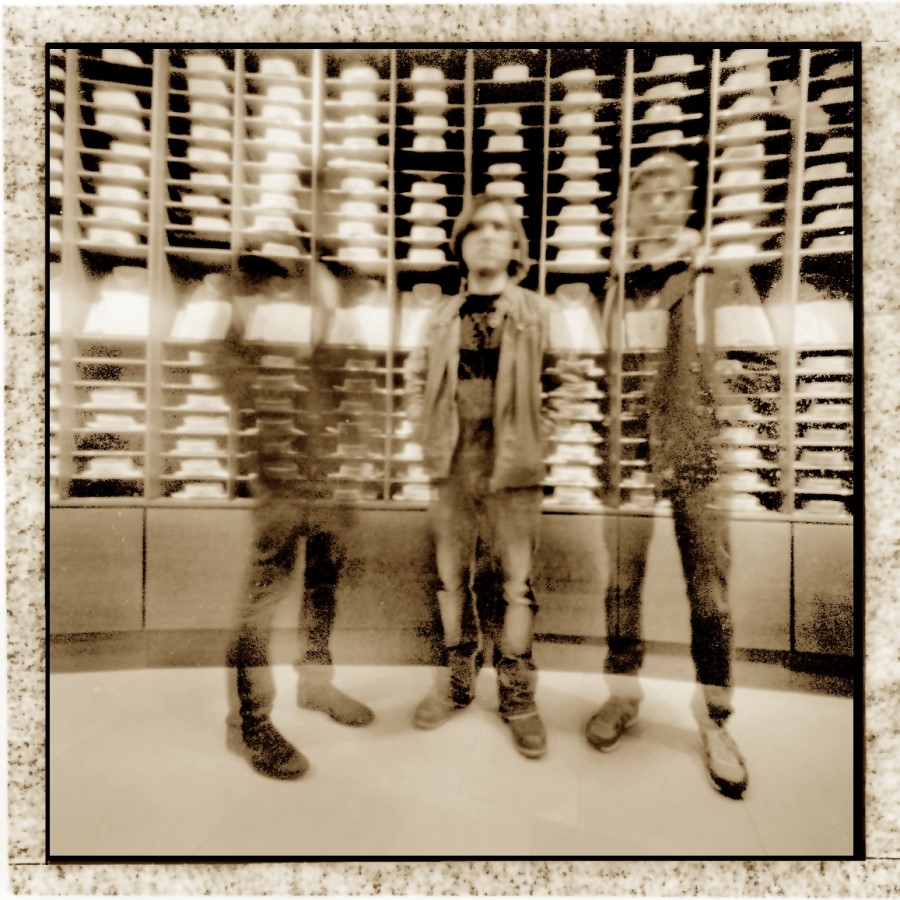 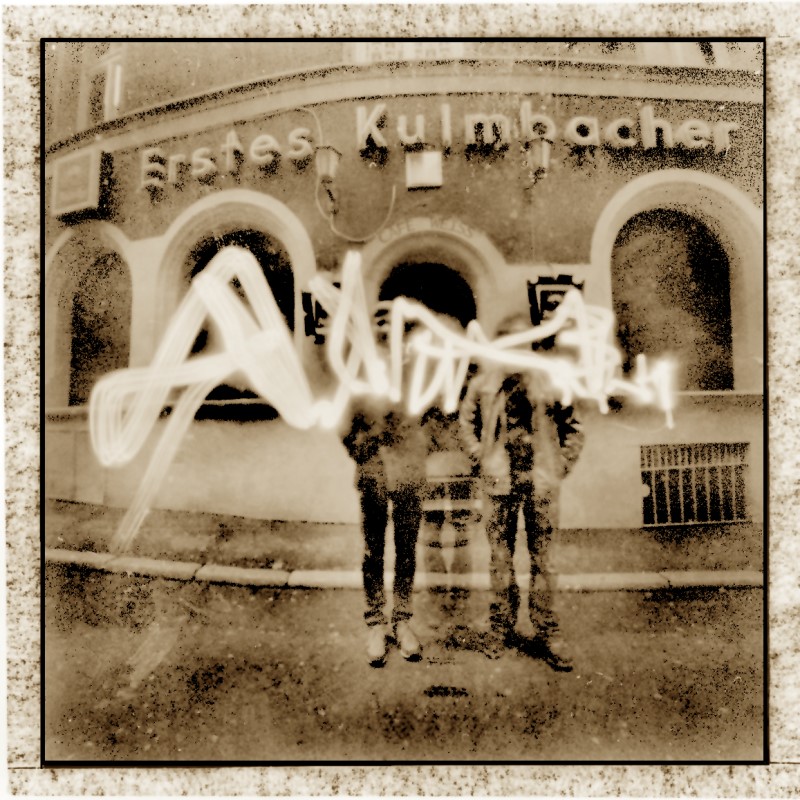 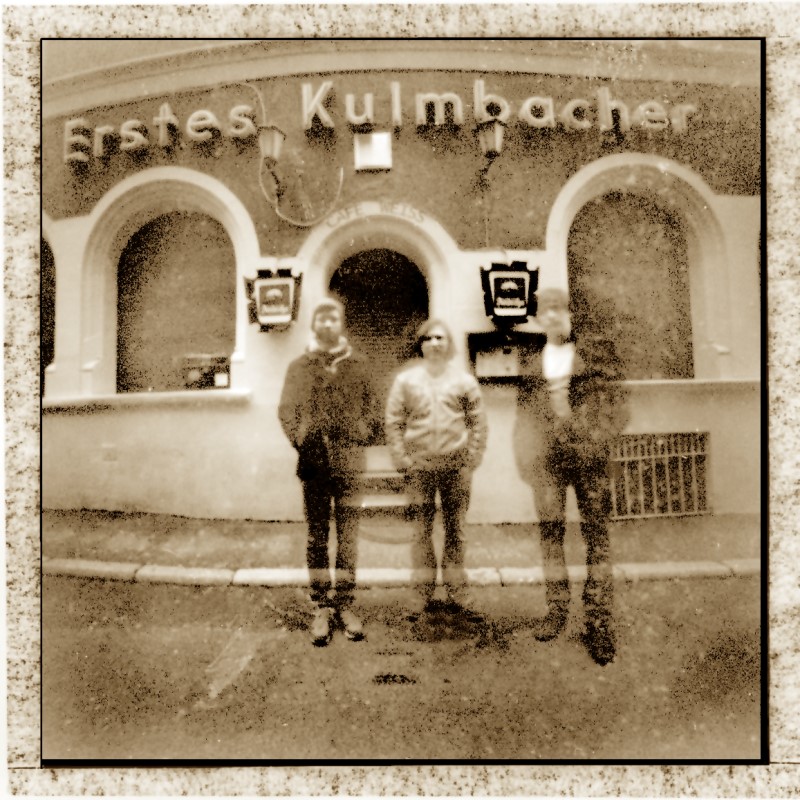 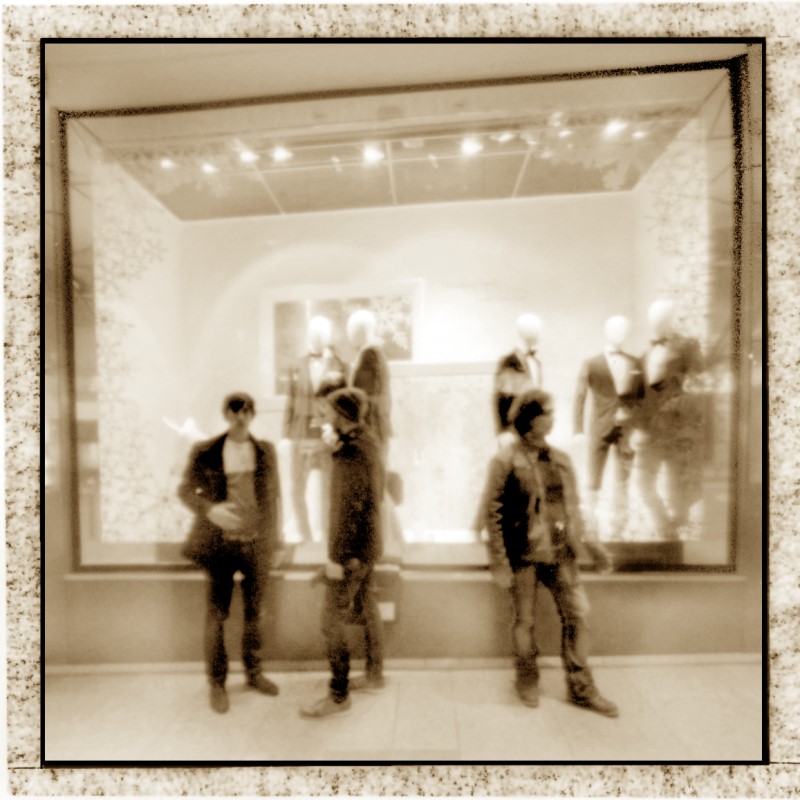 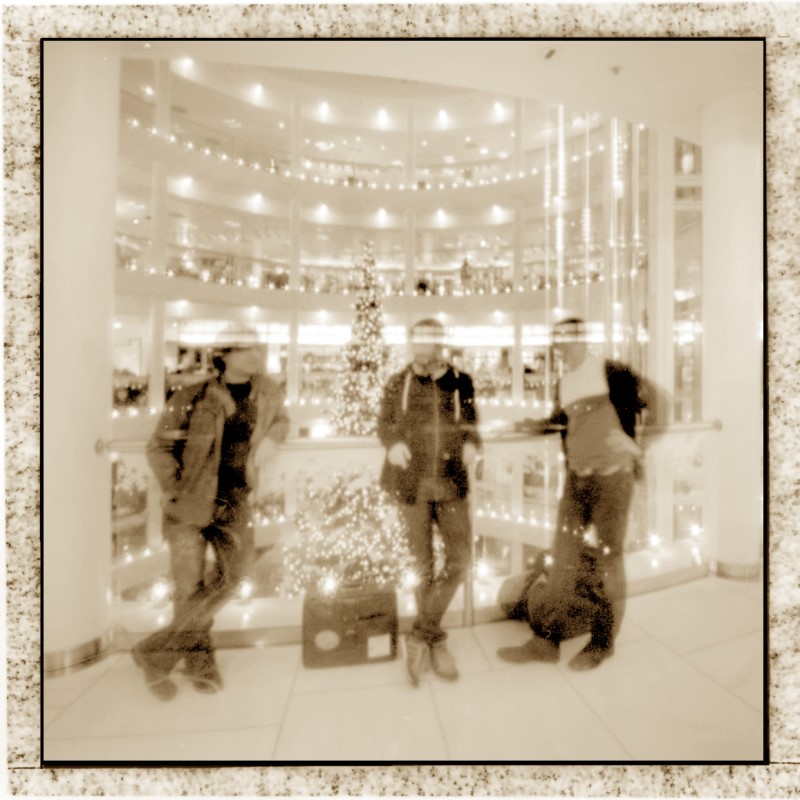 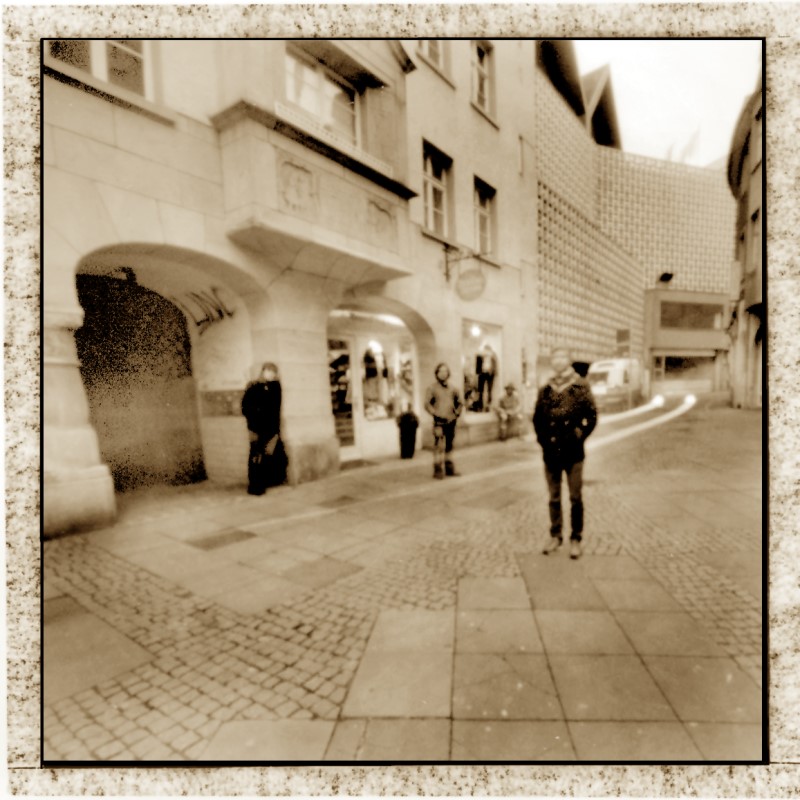